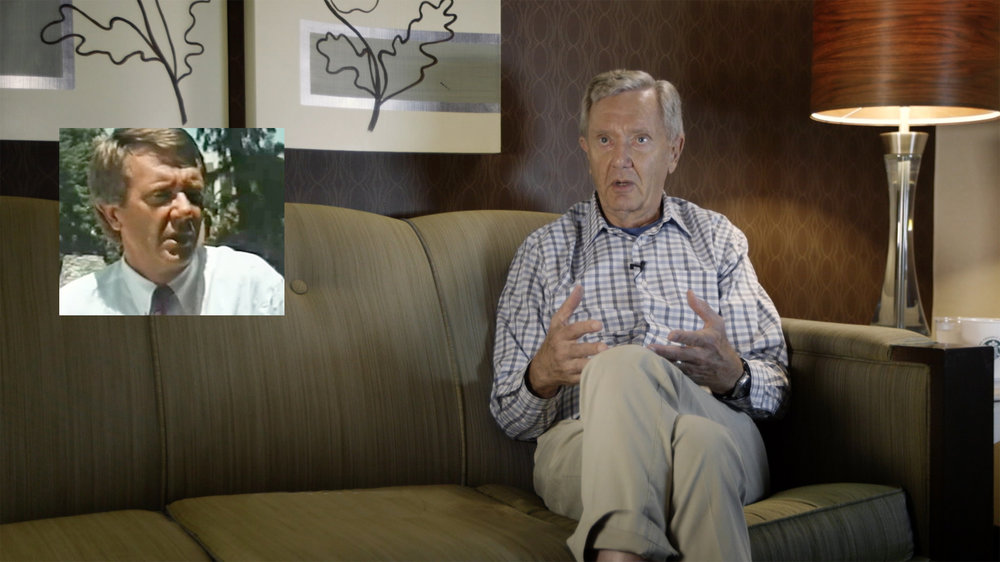 Arizona Governor Bruce Babbitt led the negotiations that resulted in the Groundwater Management Act.  Serving later as the U.S. Secretary of the Interior under President Bill Clinton, he led efforts to restore the Florida Everglades, create a National Wildlife Refuge system, and establish 22 new national monuments.  He is currently consulting on critical water issues with Governor Jerry Brown of California. 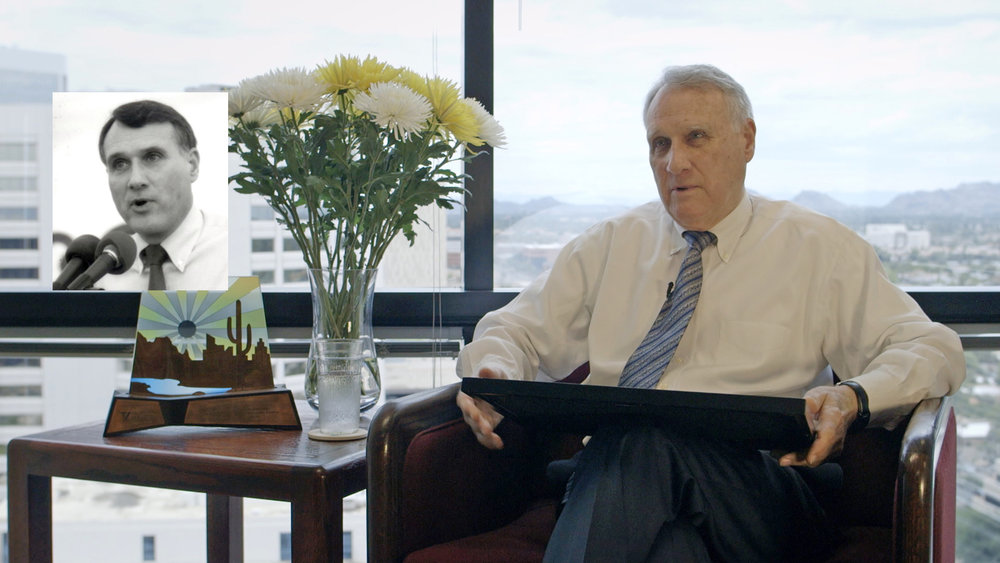 Senator Jon Kyl represented the Salt River Project and agriculture in the negotiations of the Act.  He went on to serve as a US Congressman for eight years and as US Senator from Arizona for eighteen more.  As Minority Whip, he was recognized by Time Magazine in 2010 as one of the most influential people in the world. 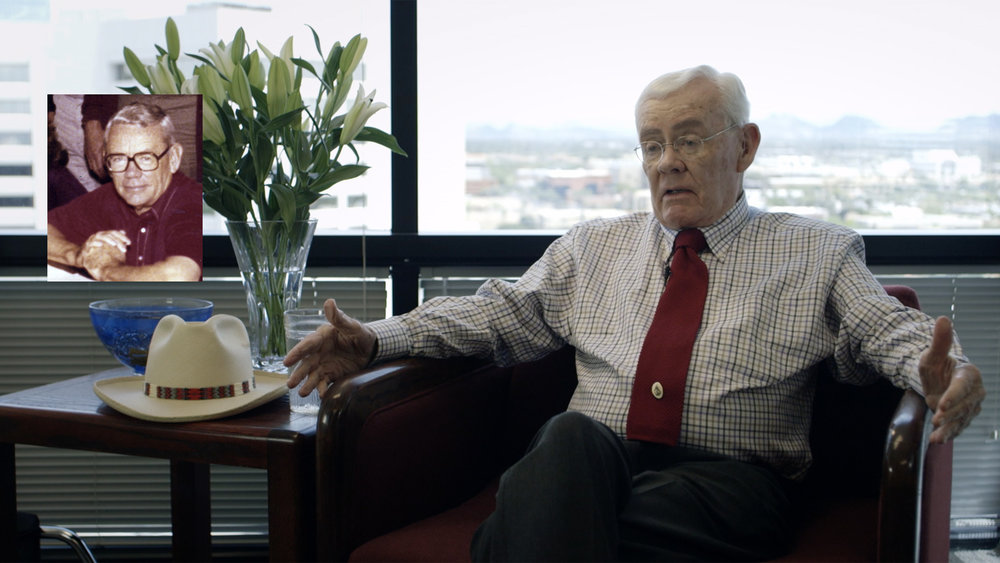 Jim Bush was a lawyer and lobbyist representing the Arizona Mining Association as a member of the small group that negotiated the Act.  Tenacious and respected, he fought hard for his clients, but his gruff exterior belied his thoughtfulness and a wild sense of humor. 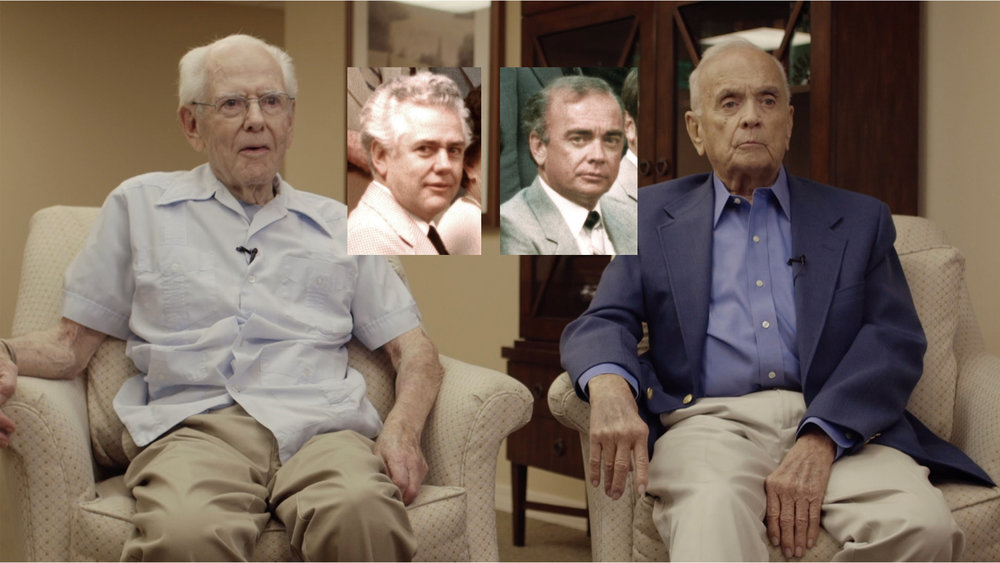 Jack DeBolske (left) represented municipalities in the negotiations as Executive Director of the League of Arizona Cities and Towns. A master tactician with an impish demeanor, Jack was a fixture at the legislature and had more impact on local government than any other person in Arizona history. Bill Stephens (right) was a lawyer and lobbyist who represented municipalities in the negotiations of the Act. A former majority leader of the Arizona House of Representatives, he was suspicious by nature, but courageous in his loyalties. He refused to by bullied by anyone. 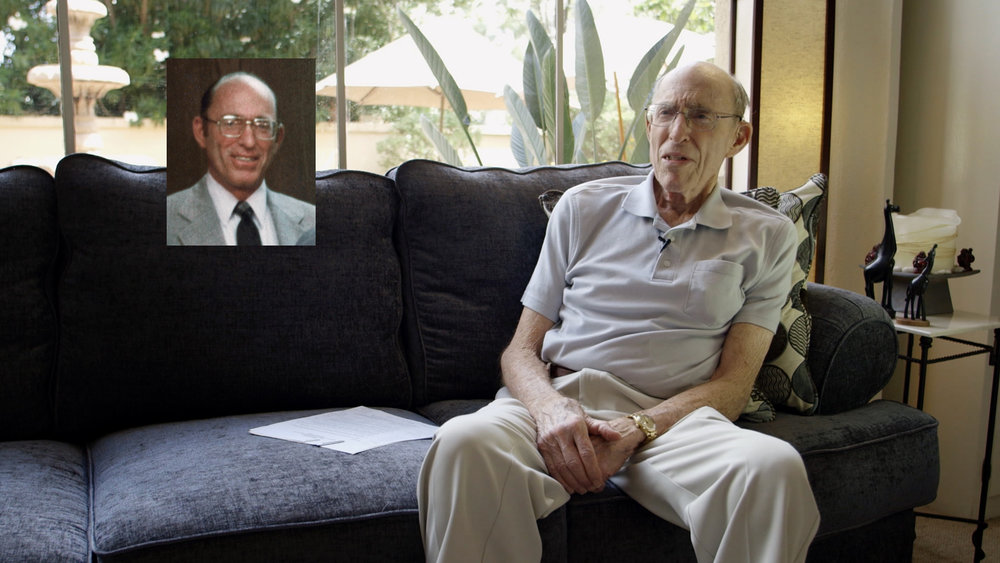 Leroy Michael represented agriculture in the negotiations as an Assistant General Manager of the Salt River Project. A lawyer and southern gentleman from Georgia, Leroy was polite, well-spoken, wickedly funny, and one of the most skillful negotiators in the room. 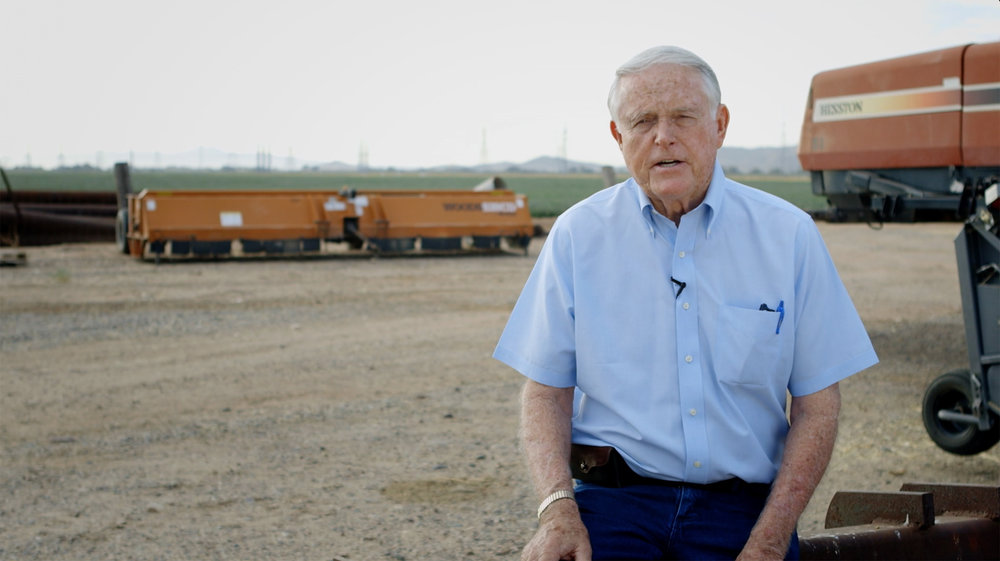 Ron Rayner co-owns and has farmed the A-Tumbling-T Ranches in Goodyear, Arizona for the past fifty years. Ron has won numerous awards for his farming innovations and environmental stewardship and is a former president of the National Cotton Council. 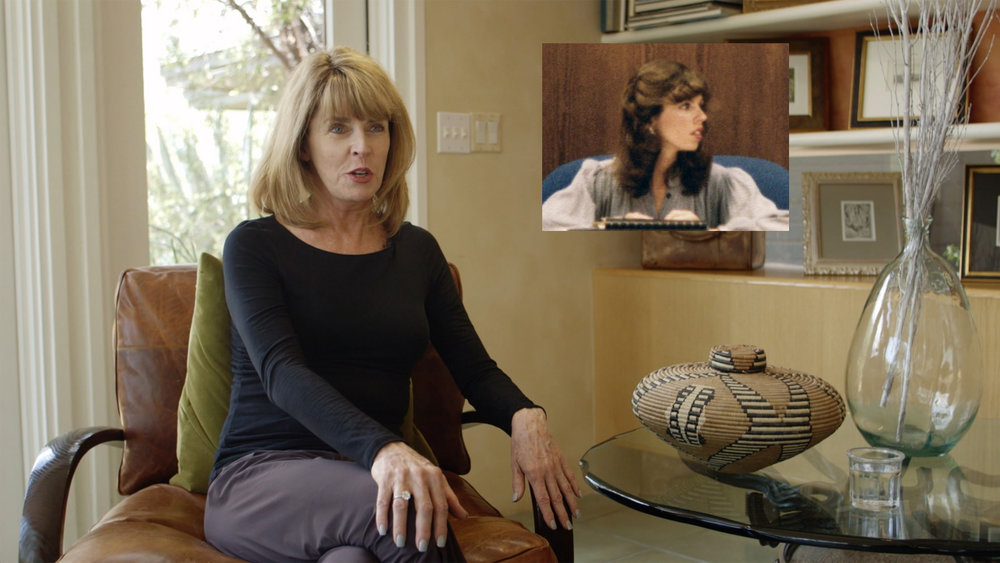 Kathy Ferris was a young attorney and State Senate staffer in 1977, when she was appointed to serve as Executive Director of the Groundwater Management Study Commission. Central to the negotiations, she led the drafting of the new law.