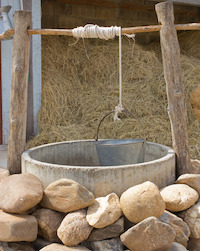 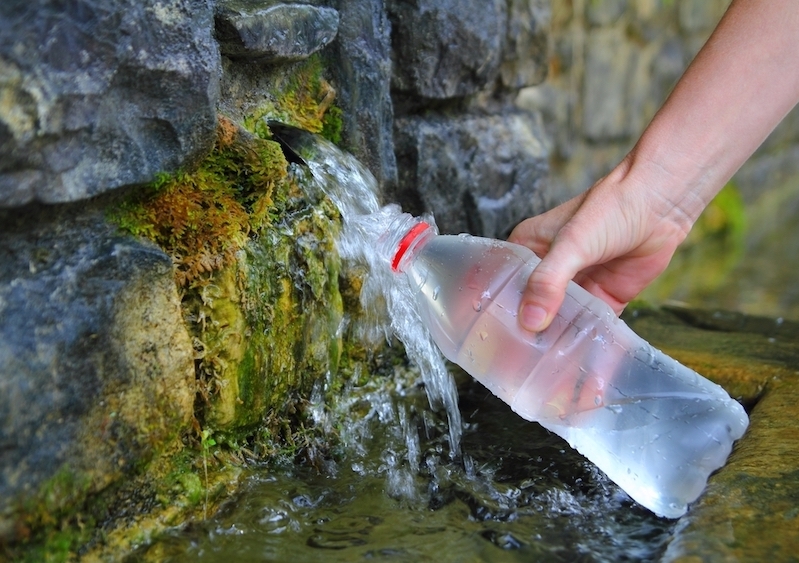 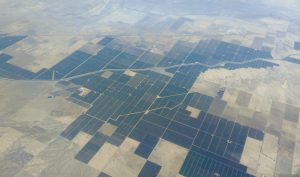 The film, which uses beautiful cinematography and testimonials from lawyers, water managers, and residents, offers a stark contrast between those who have continued to profit during California’s drought and those who have struggled to meet even their most basic water needs.

The film places an emphasis on the “Monterey Amendments,” a back-room deal struck in 1994 that included the creation of the Kern Water Bank and opened the door to the bank’s eventual privatization. At the time, well-endowed businesses with large landholdings were given control of these groundwater reserves, which they used to shore up highly profitable agricultural businesses. Since then, groundwater levels have plummeted and become contaminated, impacting safe drinking water supplies for small communities.

While the film skews some of the relationships between agricultural water use and drinking water supplies and distorts some important historical details, it does appropriately shine a light on the critical drinking water needs of the vulnerable communities in California’s Central Valley and illuminates the importance of transparency in water management.

It is an absurd notion that, within an easy afternoon’s drive of the hub of the world’s tech industry and several of the country’s most affluent cities, tens of thousands of our fellow Californians don’t have access to clean drinking water.

In small, rural towns residents rely on one or two community wells. As reserves run dry and become contaminated, residents don’t have the resources to drill a new well or connect to state distribution systems.

Meanwhile, wealthy farms and large cities have the technology and capital to pump more groundwater and build new water conveyance infrastructure to meet their water needs.

This is the dynamic portrayed in “Water & Power” and it’s a problem that must be fixed. Luckily California has the resources to make this happen. 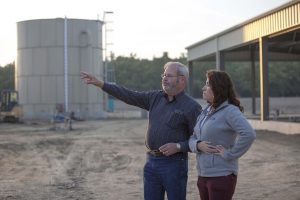 We at Environmental Defense Fund are re-doubling our efforts, working alongside environmental justice and water management leaders to bring real solutions to these vulnerable communities.

Pulling from RCAC’s years of on-the-ground experience, the Leadership Academy aimed to build the engagement capacity of rural community leaders and bridge the communications gap with policymakers.

We applaud the tireless efforts of our partners and other organizations like the Community Water Center and Clean Water Action, who have been working for years to address the needs of these vulnerable communities.

Increased attention to water access from influential water interests including the Association of California Water Agencies (ACWA) and the State Water Resources Control Board (SWRCB) is a sign that these efforts are starting to pay off.

We look forward to working with these groups to design solutions that quickly bring clean, safe drinking water to all the people of California.

This is a problem that California has the knowledge and resources to solve. Let’s get to it.

This blog post is not a film review and is not an endorsement of the views expressed in “Water & Power: A California Heist”